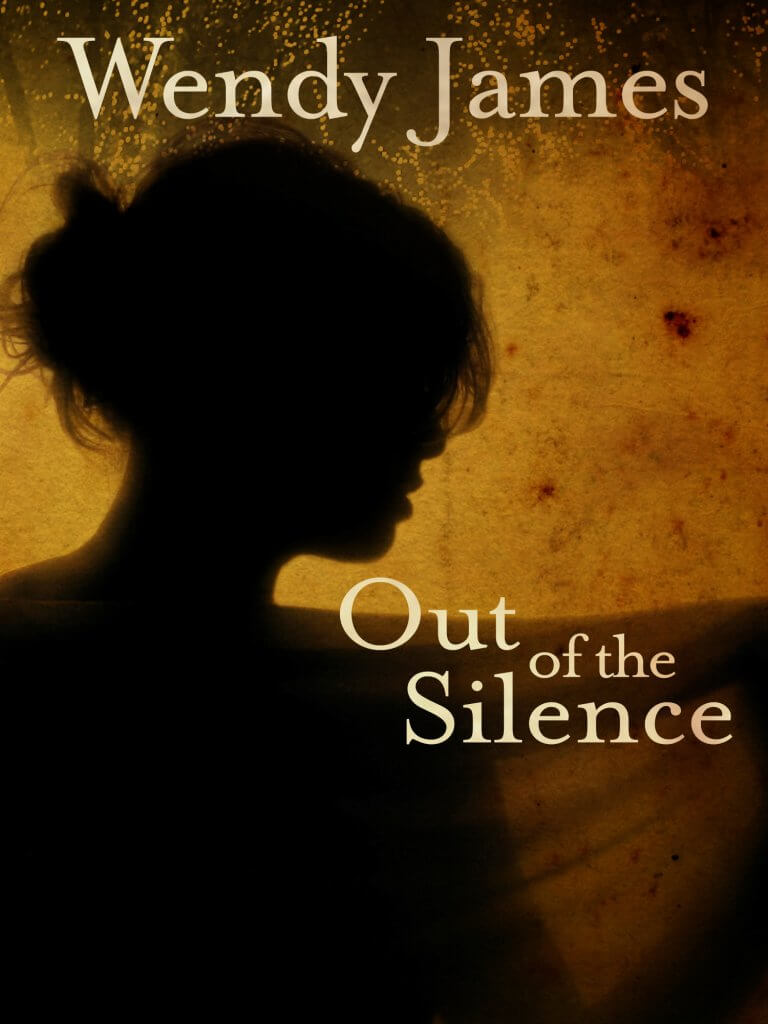 I call his name – only quietly, but he hears me as I knew he would, and wants me as he always does. And we come together – right there in the darkness. And even though there is no way to be certain of any other thing in the world, I am certain that I would risk anything to keep what is between the two of us. For love, I would risk anything, lose everything.

Out of the Silence is a stunning debut novel about three Australian women from very different worlds: Maggie Heffernan, a spirited working-class country girl; Elizabeth Hamilton, whose own disappointment in love has served only to strengthen her humanity; and Vida Goldstein, a charismatic suffragist from Melbourne and the first woman to stand for Parliament in Australia.

When Maggie’s life descends into darkness after a terrible betrayal, the three women’s lives collide. Around this tragedy Wendy James has constructed a masterfully drawn and gripping fiction. Based on a true story, it unfolds at the dawn of the twentieth century against the compelling backdrop of the women’s suffrage movement and a world on the brink of enormous change.

The novel powerfully evokes the plight of women in the early 1900s – not least their limited options, whatever their class and education. However, at its heart this is a story of love – of love gone wrong; of its compromises and disappointments; but ultimately of its extraordinary transformative power.

It is no wonder that this book won the 2006 Ned Kelly Award for Best First Novel. Out of the Silence is much more than a romance, a crime novel, or a historical discussion of women’s rights. James has crafted a gripping narrative, complete with captivating characters and a riveting plot, and with it she broaches questions so complex they continue to linger long after Maggie Heffernan’s fictionalized story is over.

Set at the turn of last century, in rural Victoria and Melbourne, Out of the Silence is a deft examination of both the great tidal forces that shape history, and the minutiae of personal lives both tossed about by, and making up these greater movements. The resonance of Out of the Silence lies in the reader’s dawning realisation that this is not a story that ends with the novel’s final page, but a story still unfolding.

This is a work of intelligence and talent informed by a deeply humane sensitivity.

If Wendy James aspires to be our national novelist, she is on her way. In equal measures intellectual and sensual, Out of the Silence is a brilliantly cut literary gem sparkling from every angle.